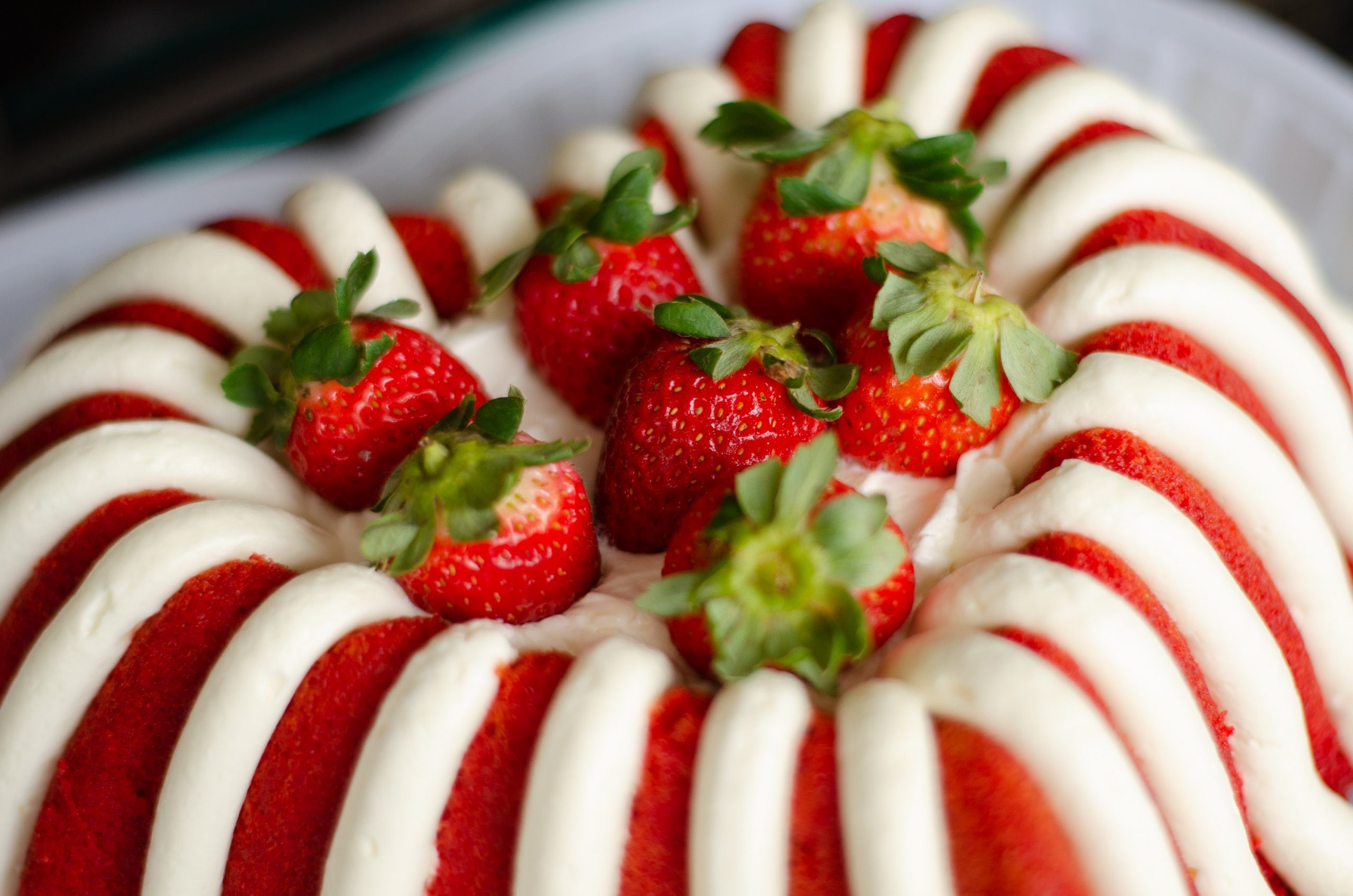 “Mad, Sire?  Ah, yes – mad indeed. But observe how they do light up the sky!” – Moss Hart, Playwright

With all the drama of 1/6/21, it seems to bring to a boil all the rhetoric from all the media – “conservative,” “liberal,” “left,” right,” “alt,” “traditional” and whatever other labels one can think of.

Over the past four years, I, like many other psychologists, have been asked repeatedly my opinions about conspiracy theories and theorists, why “the Libs” are so clueless, why the President’s supporters act as they do, why his opponents are so easily mislead, misguided and full of hatred for him and, of course; “is this guy really nuts or what?”

But you don’t have to be a licensed clinical psychologist to have any opinion about any of that. In fact, anyone with any professional qualifications to comment on those and similar questions has enjoyed a rich source of behavior with which to answer those questions – and a lot more, to say the least.

But licensed professionals are limited by their licensure from publicly commenting on the psychological functioning of anyone who is not their patient, let alone seeking media coverage and publicity about their opinion.

Licensed professionals working for private and public companies, non-governmental organizations (NGOs), and foreign and domestic governmental agencies, however, are not only asked by their employers to create such “Psychological Profiles” of Presidents and their significant staff members – they are required to do so when asked by their employers. And, not being independently licensed clinicians, they can provide all the profiling they want for their bosses.

But the profiling nonsense doesn’t stop there. Media “profile” behaviors and public figures all the time –they just don’t call it that. They call it “opinion” or “analysis.” Same duck, same quack, but different name.

Economists are also tasked with “behaviorally profiling” elected politicians as well as the results of their proposed economic policies. These are expected to “predict” the future and help business plan on how to make or keep corporate revenues high or at least stable.

In fact, there has been a whole emerging science about Behavioral Economics and in 1917, Richard Thaler of the University of Chicago won the Nobel Prize for his work in that area, specifically, as reported by the Associated Press, “for research showing how people’s choices on economic matters — whether on savings or game shows like Deal or No Deal — are not always rational.” Huh. Imagine that. I was very happy for him, nonetheless.

In other news, Forensic Sciences have long been known to “profile” suspects as well as jurors in criminal cases and also litigants in civil cases. As far back as 1986, John Douglas, perhaps one of the grand daddies of criminal profiling, was publishing and training law enforcement on creating profiles from crime scene analysis. It not only created a new field of science, but also spawned dozens or maybe hundreds of poorly written and misleading (but nonetheless dramatic and entertaining) TV shows and movies about crime scene profiling.

Police departments are always criticized for the job they do, especially when officers seem to have stopped someone ‘for no reason,’ denying that they engage in profiling individuals in the course of law enforcement activities.

The Department of Homeland Security also seems to have been actively engaged in profiling activities, which are then produced as Homeland Threat Assessments to aid in their work.

Teachers, parents and even kids on the playground – when there was a playground – also engage in behavioral profiling to track, find and deal with (or avoid)  bullying behavior.

Drivers profile other drivers all the time, either to avoid Road Rage or, actually, in some cases (believe it or not), to determine against whom they may exhibit Road Rage without incurring consequences.

The point I am trying to make is – well, two points, actually – is that everyday, people engage in “profiling” others to gain some insight into another person’s psychological functioning. Or maybe even just as a sport or hobby.

And, they do a lousy job of it. I mean a REALLY lousy job of it and their resultant “profiling” is not only misleading and incorrect, it’s absurd and laughable to any clinical psychologist worth his or her insurance reimbursement. And I’m referring to professionals as well as amateurs.

Truthfully, however, everybody thinks that they do a GREAT job or profiling, despite their lack of specific training and a likely nonexistent professional track record in showing that they understanding people, behavior and psychology at all, let alone enough to accurately profile someone.

For years, this only seemed to be an issue with behavior and psychology, however. Do you think Cardiologist confront the same problem? Or surgeons? Or bridge engineers? Or rocket scientists? Or mathematicians? Brain surgeons? I think not.

It’s a fascinating question that follows psychology everywhere, one that we will return to frequently in these posts: What is it about Psychology and human behavior that attracts people’s intense interest and simultaneously leads them to believe that they are experts in the field of psychology, whereas in other professional fields they wouldn’t dream of suggesting that they know as much as the professional?

And, as it happens, I have an answer to that question. A pretty good one, too, I think. So what is it about Psychology and human behavior that attracts people’s intense interest and simultaneously leads them to believe that they are experts in the field of psychology and know as much as licensed psychologists, whereas in other professional fields they wouldn’t dream of suggesting that they know as much as the professionals? The answer may surprise you (well, at least those of you who may be interested in an expert’s answer to the question).

The answer comes from studies in Social Psychology; more specifically Social Cognition. Daniel Wegner and Robin Vallacher, writing in their book Implicit Psychology: An Introduction to Social Cognition (1977; Oxford University Press), propose that people come to their knowledge of the world, their “social world,” as the authors call it, by using their very own unique “unformulated theories or inferential rules,” as a reviewer in Contemporary Psychology once wrote.

Wegner and Vallacher are more direct: Everyone has both a “perceived” reality and a “general” reality. Perceived reality simply means that people do not behave “on the basis of what the world is like, but rather on the basis of his (sic) perception of what the world is like.” General reality is called “the existence of which we have all come to acknowledge.”  Well, clearly not all of us.

Philosophers such as Kant, Spinoza and Schopenhauer have argued similarly, but using different terms, such as “will,” “instinct” and “desire.”  But the point is clear: Wegner and Vallacher are proposing that everyone has these implicit – built-in kitchen cabinet type of constructions – beliefs about other people.  They go further into a four dimensional theory that encompasses implicit beliefs about Motivation, Personality, Abnormal Behavior and Social Relations. They also throw in a conception of how Social Cognitions also help define how we see ourselves.

The accumulation of all these built-in pre-conceptions that have built up over the years results in what the authors call an Implicit Psychology, and all who practice it – meaning, almost everybody – does, in fact, consider themselves an Implicit Psychologist. Not licensed, not expert, not clinical, not recognized by “general” reality, but nonetheless resulting in a powerful and sometimes unshakable belief that everyone who has an opinion knows as much as a trained, educated, licensed professional.  They don’t. 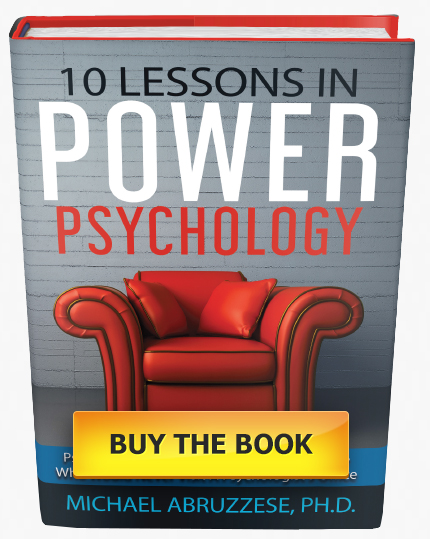 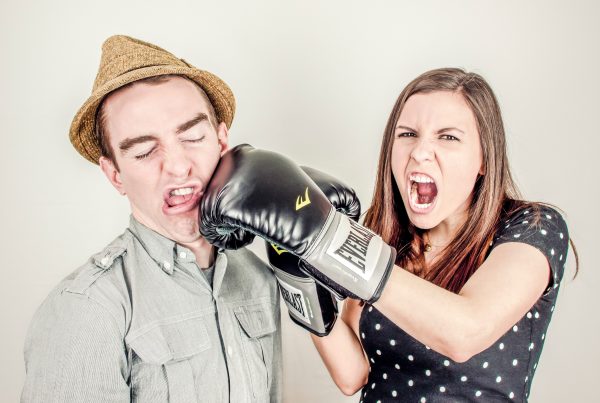