Families often require more legal aid than is commonly realized, especially when a disabled child or adult comes in contact with the legal system or when a family seeks adoption. Other family issues concern estate planning and competency of parents to complete a will.

We can also provide psychological assessments and opinions regarding immigration and asylum applications and appeals. This is an emerging field of increasing importance as we face an increase in “failed” states and learn more from refugees about the living conditions under oppressive regimes, the enduring effects of war, poverty and famine and survivors of “ethnic cleansing.” Some locations might include The Balkans, some central African states, former Eastern Bloc nations and nations governed by dictatorship. Examples of our services include:

Accidents and illnesses can have serious psychological repercussions in the functional lives of individuals, their families and their everyday activities. After-Effects can spill over into interpersonal, school and work areas. 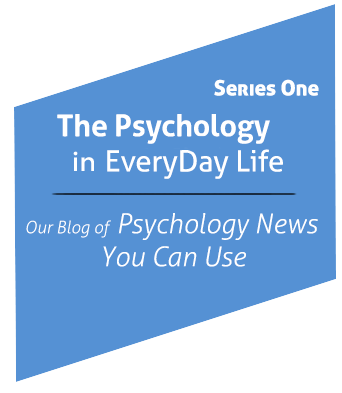 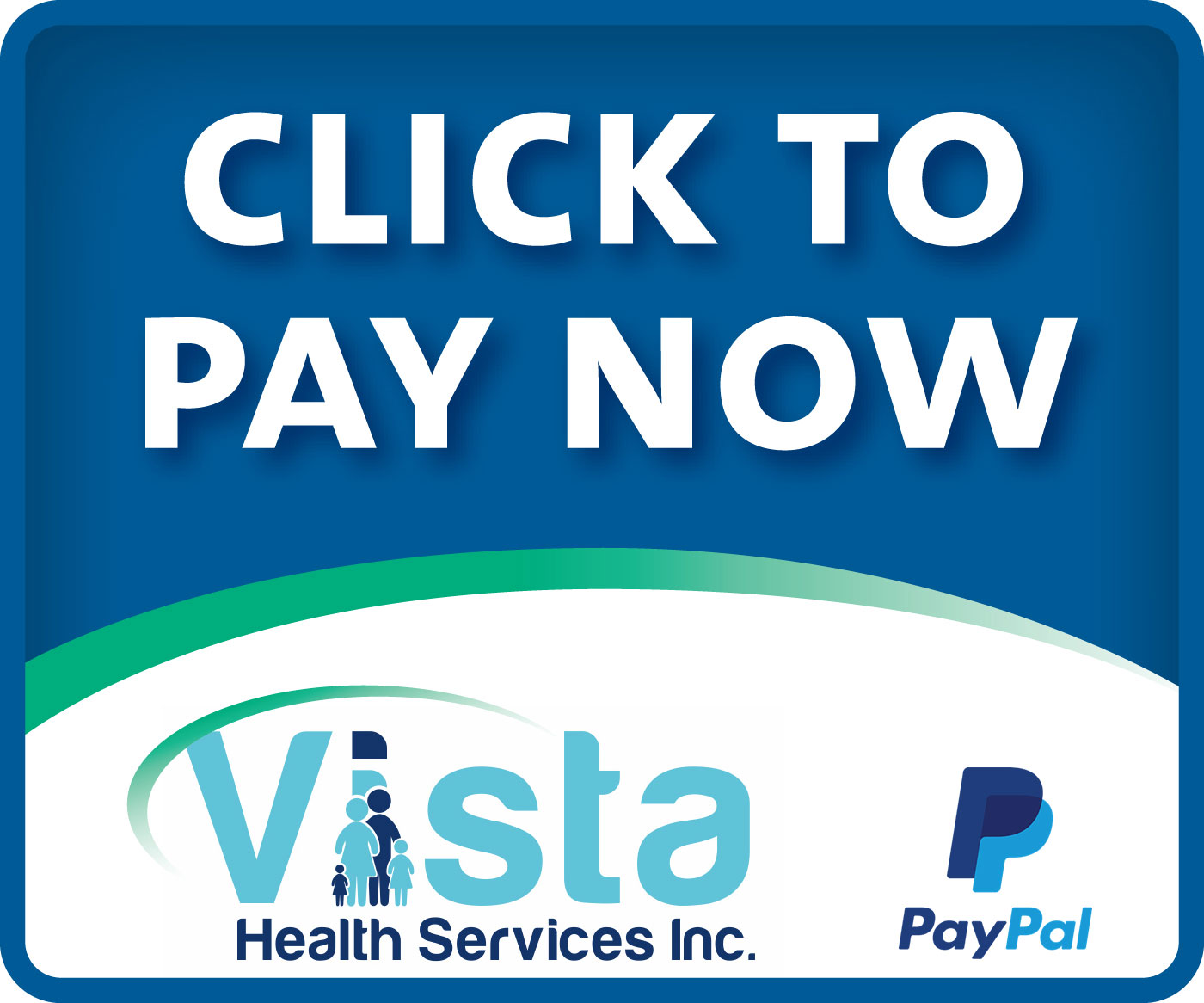 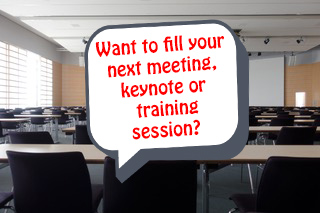 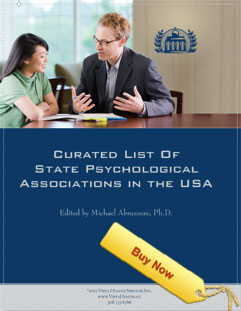